MUSIC NEWS: R. Kelly’s Brother Bought Him a Whore For His 48 Birthday

“Bruce met Zae on instagram and invited her to the party. R Kelly was all over Keri Hilson during his party, but he smashed Zae, later that night.” 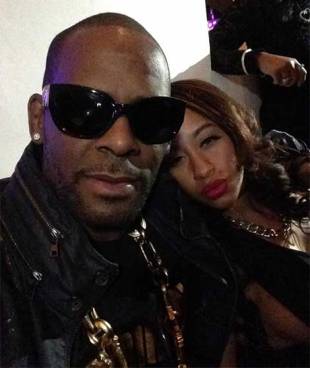 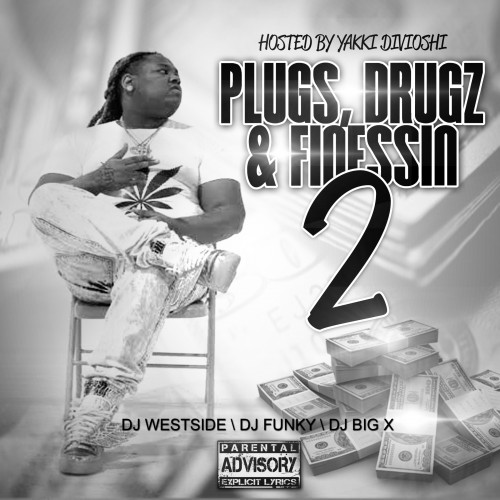